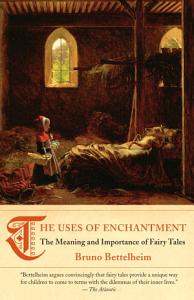 Book Description: Winner of the National Book Award and National Book Critics Circle Award "A charming book about enchantment, a profound book about fairy tales."—John Updike, The New York Times Book Review Bruno Bettelheim was one of the great child psychologists of the twentieth century and perhaps none of his books has been more influential than this revelatory study of fairy tales and their universal importance in understanding childhood development. Analyzing a wide range of traditional stories, from the tales of Sindbad to “The Three Little Pigs,” “Hansel and Gretel,” and “The Sleeping Beauty,” Bettelheim shows how the fantastical, sometimes cruel, but always deeply significant narrative strands of the classic fairy tales can aid in our greatest human task, that of finding meaning for one’s life. 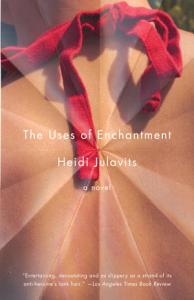 Book Description: One Autumn day in 1985, sixteen-year-old Mary Veal vanishes from her Massachusetts prep school. A few weeks later she reappears unharmed and with little memory of what happened to her--or at least little that she is willing to share. Was Mary abducted, or did she fake her disappearance? This question haunts Mary's family, her psychologist, even Mary herself. Weaving together three narratives, The Uses of Enchantment conjures a spell in which the hallucinatory power of a young woman’s sexuality, and her desire to wield it, has devastating consequences for all involved. From the Trade Paperback edition. 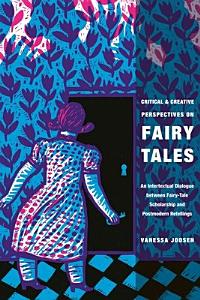 Book Description: The first systematic approach to the parallels between fairy-tale retellings and fairy-tale theory. 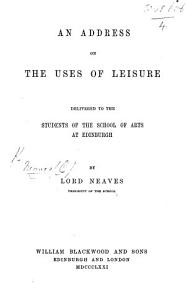 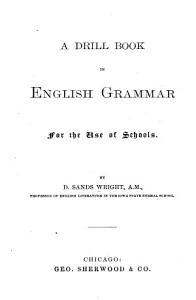 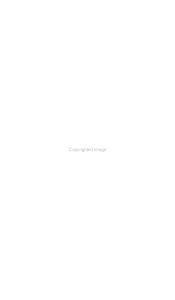 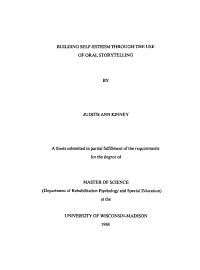 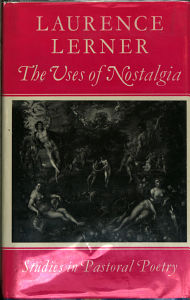 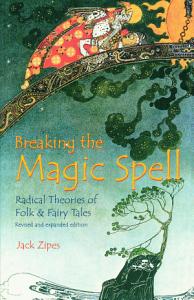 Book Description: Guts and Glory: The Making of the American Military Image in Film is the definitive study of the symbiotic relationship between the film industry and the United States armed services. Since the first edition was published nearly two decades ago, the nation has experienced several wars, both on the battlefield and in movie theatres and living rooms at home. Now author Lawrence Suid has extensively revised and expanded his classic history of the mutual exploitation of the film industry and the military, exploring how Hollywood has reflected and effected changes in America's image of its armed services. This significantly expanded edition has been brought completely up to date and includes many of the most recent war films, such as Saving Private Ryan, U-571, Pearl Harbor, and Windtalkers. Lawrence H. Suid, a military historian, is the author of several books and has recently appeared on The History Channel, Turner Classic Movies, and CNN. He lives in Greenbelt, Maryland. Click here for his website.