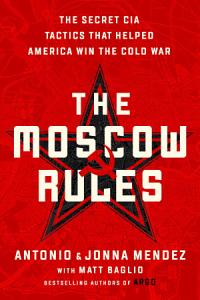 Book Description: From the spymaster and inspiration for the movie Argo, discover the "real-life spy thriller" of the brilliant but under-supported CIA operatives who developed breakthrough spy tactics that helped turn the tide of the Cold War (Malcolm Nance). Antonio Mendez and his future wife Jonna were CIA operatives working to spy on Moscow in the late 1970s, at one of the most dangerous moments in the Cold War. Soviets kept files on all foreigners, studied their patterns, and tapped their phones. Intelligence work was effectively impossible. The Soviet threat loomed larger than ever. The Moscow Rules tells the story of the intelligence breakthroughs that turned the odds in America's favor. As experts in disguise, Antonio and Jonna were instrumental in developing a series of tactics -- Hollywood-inspired identity swaps, ingenious evasion techniques, and an armory of James Bond-style gadgets -- that allowed CIA officers to outmaneuver the KGB. As Russia again rises in opposition to America, this remarkable story is a tribute to those who risked everything for their country, and to the ingenuity that allowed them to succeed. 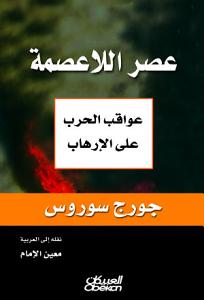 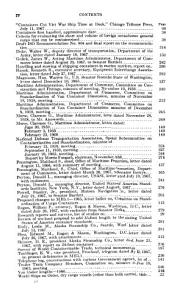 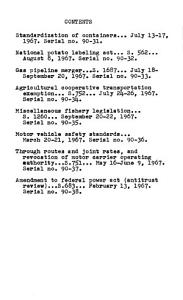 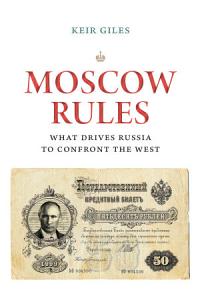 Book Description: From Moscow, the world looks different. It is through understanding how Russia sees the world—and its place in it—that the West can best meet the Russian challenge. Russia and the West are like neighbors who never seem able to understand each other. A major reason, this book argues, is that Western leaders tend to think that Russia should act as a “rational” Western nation—even though Russian leaders for centuries have thought and acted based on their country's much different history and traditions. Russia, through Western eyes, is unpredictable and irrational, when in fact its leaders from the czars to Putin almost always act in their own very predictable and rational ways. For Western leaders to try to engage with Russia without attempting to understand how Russians look at the world is a recipe for repeated disappointment and frequent crises. Keir Giles, a senior expert on Russia at Britain's prestigious Chatham House, describes how Russian leaders have used consistent doctrinal and strategic approaches to the rest of the world. These approaches may seem deeply alien in the West, but understanding them is essential for successful engagement with Moscow. Giles argues that understanding how Moscow's leaders think—not just Vladimir Putin but his predecessors and eventual successors—will help their counterparts in the West develop a less crisis-prone and more productive relationship with Russia. 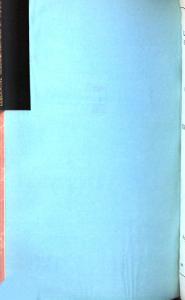 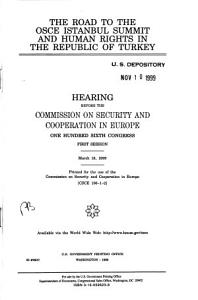 Book Description: After the guns fell silent in May 1945, the USSR resumed its clandestine warfare against the western democracies. Soviet dictator Josef Stalin installed secret police services in all the satellite countries of Central and Eastern Europe. Trained by his NKVD--a predecessor of the KGB--officers of the Polish UB, the Czech StB, the Hungarian AVO, Romania's Securitate, Bulgaria's KDS, Albania's Sigurimi, and the Stasi of the German Democratic Republic spied on and ruthlessly repressed their fellow citizens on the Soviet model. When the resultant hatred exploded in uprisings they were put down by brutality, bloodshed, and Soviet tanks. What was at first not so obvious was that these state terror organizations were also designed for military and commercial espionage in the West, to conceal the real case officers in Moscow. Specially trained operatives undertook "wet jobs," including assassination of anti-Soviet figures. Perhaps the most menacing were the sleepers who settled in the West, married and had children, while waiting to strike against their host countries; many are still among us. Author Douglas Boyd explores for the first time the relationship between the KGB and its ghastly brood--a family from hell.