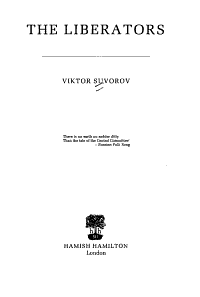 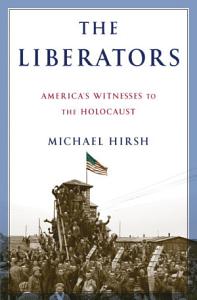 Book Description: At last, the everyday fighting men who were the first Americans to know the full and horrifying truth about the Holocaust share their astonishing stories. Rich with powerful never-before-published details from the author’s interviews with more than 150 U.S. soldiers who liberated the Nazi death camps, The Liberators is an essential addition to the literature of World War II—and a stirring testament to Allied courage in the face of inconceivable atrocities. Taking us from the beginnings of the liberators’ final march across Germany to V-E Day and beyond, Michael Hirsh allows us to walk in their footsteps, experiencing the journey as they themselves experienced it. But this book is more than just an in-depth account of the liberation. It reveals how profoundly these young men were affected by what they saw—the unbelievable horror and pathos they felt upon seeing “stacks of bodies like cordwood” and “skeletonlike survivors” in camp after camp. That life-altering experience has stayed with them to this very day. It’s been well over half a century since the end of World War II, and they still haven’t forgotten what the camps looked like, how they smelled, what the inmates looked like, and how it made them feel. Many of the liberators suffer from what’s now called post-traumatic stress disorder and still experience Holocaust-related nightmares. Here we meet the brave souls who—now in their eighties and nineties—have chosen at last to share their stories. Corporal Forrest Robinson saw masses of dead bodies at Nordhausen and was so horrified that he lost his memory for the next two weeks. Melvin Waters, a 4-F volunteer civilian ambulance driver, recalls that a woman at Bergen-Belsen “fought us like a cat because she thought we were taking her to the crematory.” Private Don Timmer used his high school German to interpret for General Dwight Eisenhower during the supreme Allied commander’s visit to Ohrdruf, the first camp liberated by the Americans. And Phyllis Lamont Law, an army nurse at Mauthausen-Gusen, recalls the shock and, ultimately, “the hope” that “you can save a few.” From Bergen-Belsen in northern Germany to Mauthausen in Austria, The Liberators offers readers an intense and unforgettable look at the Nazi death machine through the eyes of the men and women who were our country’s witnesses to the Holocaust. The liberators’ recollections are historically important, vivid, riveting, heartbreaking, and, on rare occasions, joyous and uplifting. This book is their opportunity, perhaps for the last time, to tell the world.

Book Description: When Nick Nardini enlists in the Marine Corps' new paratrooper combat unit at the start of World War II, he has to talk his best friend, Zachary Klecko, into joining him in what he sees as an adventure--but from boot camp on it is clear that Zach is much more serious about the war than Nick is, at least until they are assigned to one of the POW recovery teams on the Japanese mainland. 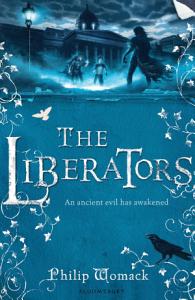 Book Description: On his first trip to London to stay with his glamorous aunt and uncle for Christmas, Ivo Moncrieff steps off the train and stumbles into a nightmare. As he is waiting on the tube platform, a stranger thrusts a mysterious object into his hand, desperately muttering some unfamiliar words to him. On-board the tube moments later, the carriage next to Ivo's is overcome with panic and when they enter the next station the passengers disembark to find that the stranger's body has been brutally dismembered. Ivo guesses that perpetrators must want the object, and if they find out he has it, he will be their next target. But the attack on the tube is part of a larger scheme to bring chaos to the heart of London. As the capital seems in danger of sliding into anarchy, Ivo faces a race against time to break the ancient power of the Liberators, a power that has lain dormant for centuries but now threatens to destroy society itself. Philip Womack has written a gripping and thought-provoking tale that entertains at the same time as it explores what it means to be human and to be free. 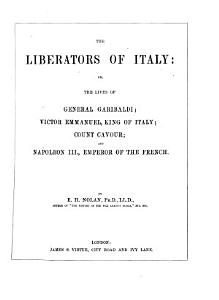 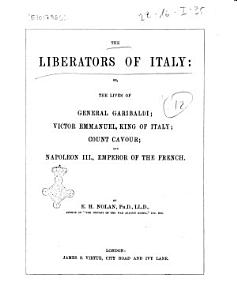 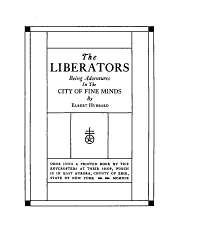 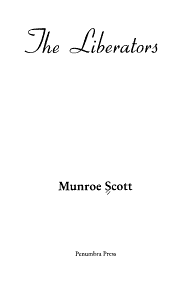 Book Description: It is the spring of 1838 as an innocent backwoods girl, full of primal evolutionary yearnings, sets out to liberate her fiance from the Redcoats at Fort Henry and finds herself involved in a boisterous invasion of Upper Canada with as motley a crew of piratical patriots as ever prowled the Thousand Islands or graced the Canadian political scene. It is a small microcosm of the Upper Canada rebellion that takes place, fittingly enough after the Rebellion is already over. 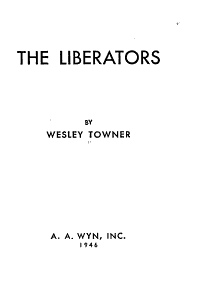 Book Description: "Less good as a novel, than as an indictment, this is based on actual experiences with the army of occupation in Germany, and as such reflects perplexing, polyglot problems which confronted the liberators who either dealt with them ignorantly, or ignored them indifferently. Specifically it is the story of Sgt. Major Day, a former professor who in spite of his army career retained a certain highminded idealism, and who, first as troubleshooter- then as policy-maker for his Colonel, gets his chance to help German's resurrection when his regiment takes over a German city. Here were the divers questions of an embittered people, of discharged, derelict soldiers, of displaced persons of other countries, of the malcontents who determined to get power again, of the Russians mistrusted by both Americans and Germans. Day, placing a man of good will in the position of mayor, sees his attempts at collaboration and organisation and reeducation fail, and the city reverts to confusion and dissatisfaction as Day's regiment leaves..."--Kirkus.