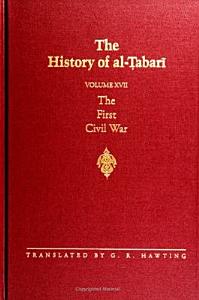 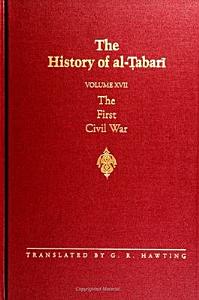 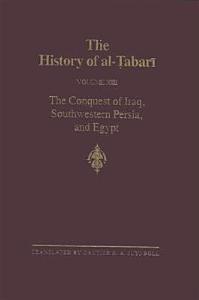 Book Description: This volume deals with the aftermath of the decisive battle at al-Qadisiyyah described in the previous volume. First, the conquest of southern Iraq is consolidated; in rapid succession there follow the accounts of the battles at Burs and Babil. Then in 16/637 the Muslim warriors make for the capital al-Mada'in, ancient Ctesiphon, which they conquer after a brief siege. The Persian king seeks refuge in Hulwan, leaving behind most of his riches, which are catalogued in great detail. In the same year the Muslim army deals the withdrawing Persians another crushing blow at the battle of Jalula'. This volume is important in that it describes how the newly conquered territories are at first administered. As the climate of al-Mada'in is felt to be unwholesome, a new city is planned on the Tigris. This is al-Kufah, which is destined to play an important role as the capital city of the fourth caliph, 'Ali. The planning of al-Kufah is set forth in considerable detail, as is the building of its main features--the citadel and the great congregational mosque. After this interlude there follow accounts of the conquests of a string of towns in northern Mesopotamia, which bring the Muslim fighters near the border with al-Jazirah. That region is conquered in 17/638. The history of its conquest is preceded by an account of the Byzantines' siege of the city of Hims. Also in this year, 'Umar is recorded to have made a journey to Syria, from which he is driven back by a sudden outbreak of the plague, the so-called Plague of 'Amawas. The scene then shifts back to southwestern Iran, where a number of cities are taken one after another. The Persian general al-Hurmuzan is captured and sent to Medina. After this, the conquest of Egypt--said to have taken place in 20/641--is recorded. The volume concludes with a lengthy account of the crucial battle at Nihawand of 21/642. Here the Persians receive a blow that breaks their resistance definitively. This volume abounds in sometimes very amusing anecdotes of man-to-man battles, acts of heroism, and bizarre, at times even miraculous events. The narrative style is fast-moving, and the recurrence of similar motifs in the historical expose lends them authenticity. Many of the stories in this volume may have begun as yarns spun around campfires. It is not difficult to visualize an early Islamic storyteller regaling his audience with accounts that ultimately found their way to the file on conquest history collected by Sayf b. 'Umar, al-Tabari's main authority for this volume. A discounted price is available when purchasing the entire 39-volume History of al-Tabari set. Contact SUNY Press for more information. 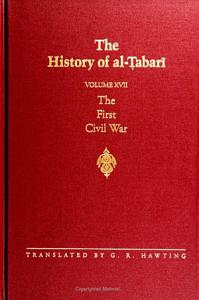 Book Description: Volume I of the thirty-eight volume translation of Tabari's great History begins with the creation of the world and ends with the time of Noah and the Flood. It not only brings a vast amount of speculation about the early history of mankind into sharp Muslim focus, but it also synchronizes ancient Iranian ideas about the prehistory of mankind with those inspired by the Qur'an and the Bible. The volume is thus an excellent guide to the cosmological views of many of Tabari's contemporaries. The translator, Franz Rosenthal, one of the world's foremost scholars of Arabic, has also written an extensive introduction to the volume that presents all the facts known about Tabari's personal and professional life. Professor Rosenthal's meticulous and original scholarship has yielded a valuable bibliography and chronology of Tabari's writings, both those preserved in manuscript and those alluded to by other authors. The introduction and first volume of the translation of the History form a ground-breaking contribution to Islamic historiography in English and will prove to be an invaluable source of information for those who are interested in Middle Eastern history but are unable to read the basic works in Arabic. 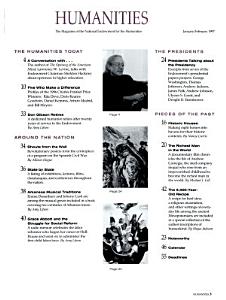 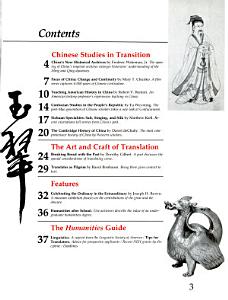 Book Description: Volume X of al-Tabari's massive chronicle is devoted to two main subjects. The first is the selection of Abu Bakr as the first caliph or successor to the Prophet Muh'ammad following the Prophet's death in 632 C.E. This section of the History reveals some of the inner divisions that existed within the early Muslim community, and sheds light on the interests and motivations of various parties in the debates that led up to Abu Bakr's acclamation as caliph. The second main subject of Volume X is the riddah or "apostasy"--actually a series of rebellions against Muslim domination by various tribes in Arabia that wished to break their ties with Medina following the Prophet's death. The History offers one of the more extensive collections of accounts about this early sequence of events to be found in the Arabic historical literature. It provides richly detailed information on the rebellions themselves and on the efforts made by Abu Bakr and his Muslim supporters to quell them. It also tells us much about relationships among the tribes of Arabia, local topography, military practice, and the key personnel, organization, and structure of the early Islamic state. The successful suppression of the riddah marked the transformation of the Muslim state from a small faith community of importance only in West Arabia to a much more powerful political entity, embracing all of the Arabian peninsula and poised to unleash a wave of conquests that would shortly engulf the entire Near East and North Africa. The riddah era is, thus, crucial to understanding the eventual appearance of Islam as a major actor on the stage of world history. 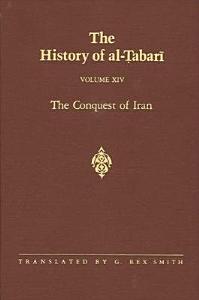 Book Description: This volume covers the years 21-23/641-43 of the caliphate of 'Umar b. al-Khattab. It can be divided into two distinct and almost equal parts: the first concerning the Muslim conquests in Iran and the east, and the second concerning 'Umar himself, his assassination, and an assessment of the caliph and the man. The volume begins with the caliphal order to the Muslim troops, recently victorious at the famous battle of Nihawand in 21/641, to penetrate farther into infidel lands in the east. The might of the Persian empire had been broken, and a golden opportunity offered itself to the Muslim community to expand its territories. The territorial gains thus achieved are recounted in this volume. Moving out of the garrison towns of al-Kufah and al-Basrah, the Muslim forces' conquests of Isfahan, Hamadhan, al-Rayy, Qumis, Jurjan, Tabaristan, Azerbaijan, Khurasan, parts of Fars province, Kirman, Sijistan and Makran as far as the Indus, are all described in these pages. Contained in these accounts of far-reaching conquests are the peace documents, which are of considerable historical importance. They are typically the documents issued by the victorious Muslim commanders on the ground to the subjugated local inhabitants, laying out in precise terms the obligations of the latter toward their Muslim conquerors in return for safe conduct. Leaving the Muslim forces on the bank of the Indus, Tabari switches his account to Medina, where in 23/643 'Umar b. al-Khattab was assassinated by a Christian slave. After full accounts of this deed, the reader is provided with details of the caliph's genealogy, his physical description, his birth date and age, the names of his children and wives, and the period of time he was a Muslim. A lengthy section follows, in which the deeds of 'Umar are recounted in anecdotal form. There are also quotations from his addresses to his people and some poetic eulogies addressed to him. The volume ends with 'Umar's appointment of the electoral council, five senior figures in the Islamic community, to decide on his successor, and the fascinating and historically greatly important account of the workings of the council with all the cut and thrust of debate and the politicking behind the scenes. Thus was 'Uthman b. 'Affan appointed to succeed 'Umar.