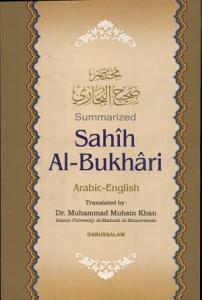 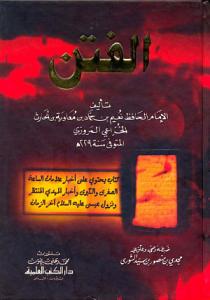 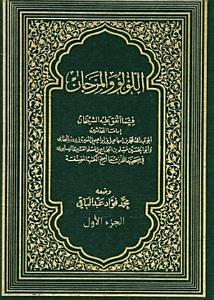 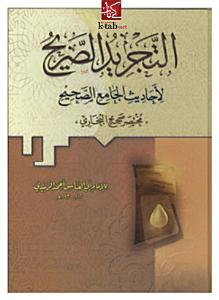 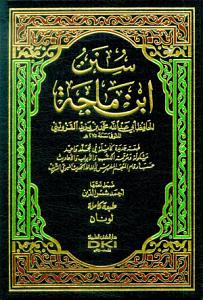 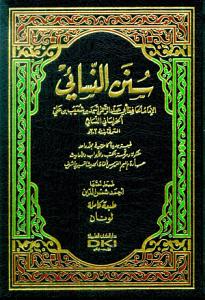 Book Description: Volume 1 of Qasas an-Nabiyin, written Abul Hasan Ali Nadwi is a collection of stories of the 14 major prophets. Although the book may be read for it's literary value, it is primarily intended as an Arabic instructional tool. This edition includes interleaved lined pages for tarkeeb, note taking and translation. NOTE: Cover and interior previews are presented in Reverse on Amazon due to RTL language restrictions. 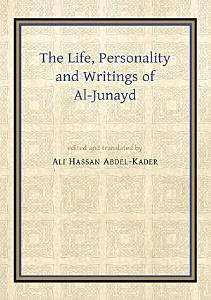 Book Description: This volume contains an edition and translation of the extant epistles of Ab? l-Q?sim b. Mu?ammad al-Junayd. Al-Junayd was an influential holy man and spiritual thinker who lived in Baghdad in the ninth century. His writings are marked with many of the features of the tradition that later became known as Ta?awwuf, Islamic Mysticism. Later Sufis acknowledged him as shaykh al-mash?yikh, the Sheikh among Sheikhs, and as t?w?s al-fuqar??, the Peacock among the Men of Poverty. Al-Junayds epistles, addressed to private individuals, are often based upon interpretations of key passages from the Qur??n. He argues forcefully that the mystic lives again in union with God after the mystic has passed away (fan??). He was one of the first writers in Arabic who tried to express the ineffable and give such expressions the linguistic and intellectual substance of the Islamic theology he had so little fondness for. According to him, the theologians were masters of the quibble, and in their obsession with minutiae forgot about the true experience of the divine. In his epistles, al-Junayd seeks to fashion and explore an Arabic capable of describing accurately the mystical experience without indulging in extravagance or excess. Yet the Arabic that he wrote in furtherance of his spiritual aims is not easy. It is allusive, tinged with poeticisms, and is characterized by paradox. A.H. Abdel-Kader has successfully translated these difficult writings, which represent an important early document in the history of Islamic Mysticism and spirituality and ninth century religious sentiment.