Book Description: Prisoners of the Japanese raises disturbing questions as well about the value placed on the lives of Allied POWs by their own supreme command. Of all military prisoners who died in the Japanese zone of captivity, more than one in four were killed by "friendly fire" ordered by General Douglas MacArthur. It is impossible not to be seized by the horror of the POWs' ordeal. But while the inhuman cruelty of the Japanese prison camps is documented exhaustively - beyond the shadow of a doubt - the book, at its core, tells a heartening story of ordinary men, trapped in impossible circumstances, not only struggling to survive but stubbornly, triumphantly asserting their humanity. 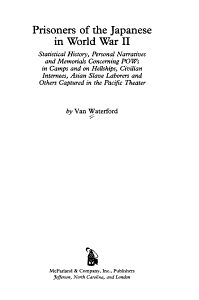 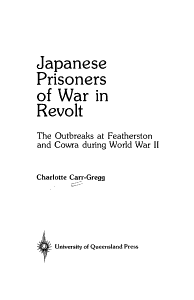 Book Description: Approach to understanding the cultural dimensions of the behaviour of Japanese prisoners of war. 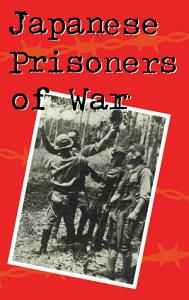 Book Description: During the Second World War the Japanese were stereotyped in the European and American imagination as fanatical, cruel and almost inhuman. This view is unhistorical and simplistic. It fails to recognise that the Japanese were acting at a time of supreme national crisis and it fails to take account of their own historical tradition. The essays in Japanese Prisoners of War, by both Western and Japanese scholars, explore the question from a balanced viewpoint, looking at it in the light of longer-term influences, notably the Japanese attempt to establish themselves as an honorary white race. The book also addresses the other side of the question, looking at the treatment of Japanese prisoners in Allied captivity. 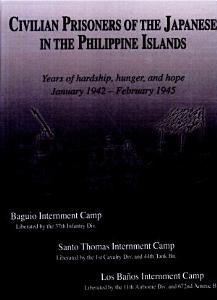 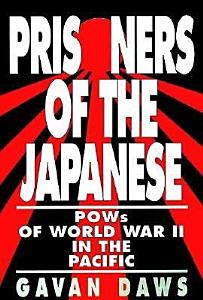 Book Description: Gavan Daws combined ten years of documentary research and hundreds of interviews with surrviving POWs to write this explosive, first-and-only account of the experiences of the Allied POWs of World War II. The Japanese Army took over 140,000 Allied prisoners, and one in four died the hands of their captors. Here Daws reveals the survivors' haunting experiences, from the atrocities perpetrated during the Bataan Death March and the building of the Burma-Siam railroad to descriptions of disease, torture, and execution. 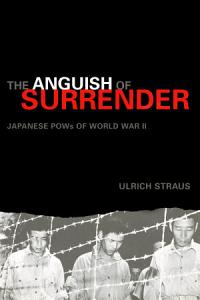 Book Description: On December 6, 1941, Ensign Kazuo Sakamaki was one of a handful of men selected to skipper midget subs on a suicide mission to breach Pearl Harbor’s defenses. When his equipment malfunctioned, he couldn’t find the entrance to the harbor. He hit several reefs, eventually splitting the sub, and swam to shore some miles from Pearl Harbor. In the early dawn of December 8, he was picked up on the beach by two Japanese American MPs on patrol. Sakamaki became Prisoner No. 1 of the Pacific War. Japan’s no-surrender policy did not permit becoming a POW. Sakamaki and his fellow soldiers and sailors had been indoctrinated to choose between victory and a heroic death. While his comrades had perished, he had survived. By becoming a prisoner of war, Sakamaki believed he had brought shame and dishonor on himself, his family, his community, and his nation, in effect relinquishing his citizenship. Sakamaki fell into despair and, like so many Japanese POWs, begged his captors to kill him. Based on the author’s interviews with dozens of former Japanese POWs along with memoirs only recently coming to light, The Anguish of Surrender tells one of the great unknown stories of World War II. Beginning with an examination of Japan’s prewar ultranationalist climate and the harsh code that precluded the possibility of capture, the author investigates the circumstances of surrender and capture of men like Sakamaki and their experiences in POW camps. Many POWs, ill and starving after days wandering in the jungles or hiding out in caves, were astonished at the superior quality of food and medical treatment they received. Contrary to expectations, most Japanese POWs, psychologically unprepared to deal with interrogations, provided information to their captors. Trained Allied linguists, especially Japanese Americans, learned how to extract intelligence by treating the POWs humanely. Allied intelligence personnel took advantage of lax Japanese security precautions to gain extensive information from captured documents. A few POWs, recognizing Japan’s certain defeat, even assisted the Allied war effort to shorten the war. Far larger numbers staged uprisings in an effort to commit suicide. Most sought to survive, suffered mental anguish, and feared what awaited them in their homeland. These deeply human stories follow Japanese prisoners through their camp experiences to their return to their welcoming families and reintegration into postwar society. These stories are told here for the first time in English. 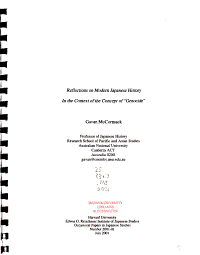 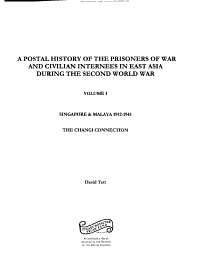 Book Description: The author combines the general history of the period with personal references from individual correspondences to give detailed context to the postal arrangements for POWs and internees into and out of East Asian countries under Japanese occupation during World War II. 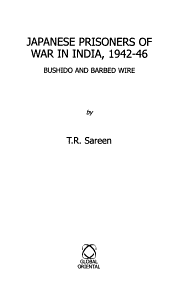 Book Description: This is the first in-depth study to examine the history, treatment and conditions of more than 2500 Japanese prisoners of war who were captured by British forces on the Burma front and kept in India during the period 1942-46. Drawing on original sources, including the National Archive of India, the International Committee of the Red Cross, as well as limited government records in the UK, USA and Japan, together with some former Japanese POWs' first-hand accounts, the author has been able to provide a detailed picture of the way of life of these prisoners, the organization of camp life, as well as the policies that governed their incarceration. In so doing, the author fills a significant gap both in Pacific War studies and prisoner-of-war history. The manner of the capture and surrender of the Japanese was unique, in that they were captured, for the most part, when they were either seriously wounded or sick, or had become unconscious due to hunger or disease while fighting on the Arakan, Imphal and Kohima (Burma) fronts. A few in good health gave themselves up; but there was no mass surrender, even by a single regiment or unit, ever took place, thus giving rise to the myth that no Japanese soldier ever became a prisoner of war. This account sets the history straight and will be widely welcomed by the generalist and specialist alike, particularly those studying the history of this period, including POW history, as well as students of international law and the work of international agencies, such as the Red Cross.