Book Description: This work has been selected by scholars as being culturally important, and is part of the knowledge base of civilization as we know it. This work was reproduced from the original artifact, and remains as true to the original work as possible. Therefore, you will see the original copyright references, library stamps (as most of these works have been housed in our most important libraries around the world), and other notations in the work. This work is in the public domain in the United States of America, and possibly other nations. Within the United States, you may freely copy and distribute this work, as no entity (individual or corporate) has a copyright on the body of the work. As a reproduction of a historical artifact, this work may contain missing or blurred pages, poor pictures, errant marks, etc. Scholars believe, and we concur, that this work is important enough to be preserved, reproduced, and made generally available to the public. We appreciate your support of the preservation process, and thank you for being an important part of keeping this knowledge alive and relevant. 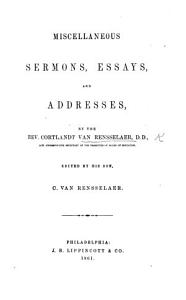 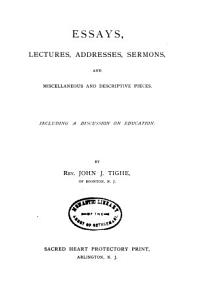 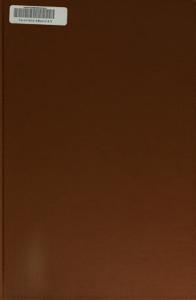 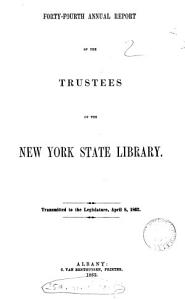 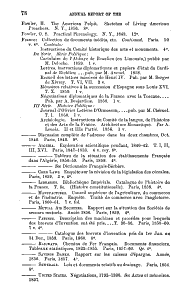 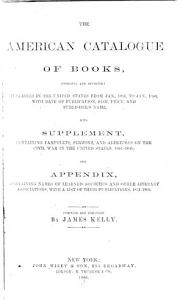 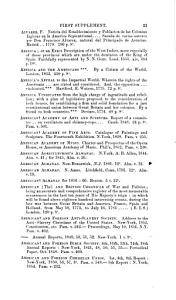 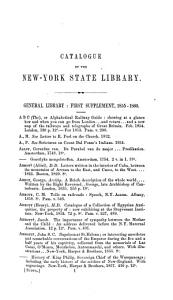 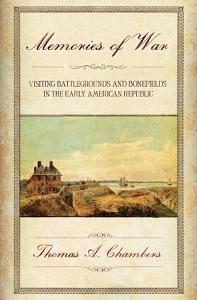 Book Description: Even in the midst of the Civil War, its battlefields were being dedicated as hallowed ground. Today, those sites are among the most visited places in the United States. In contrast, the battlegrounds of the Revolutionary War had seemingly been forgotten in the aftermath of the conflict in which the nation forged its independence. Decades after the signing of the Constitution, the battlefields of Yorktown, Saratoga, Fort Moultrie, Ticonderoga, Guilford Courthouse, Kings Mountain, and Cowpens, among others, were unmarked except for crumbling forts and overgrown ramparts. Not until the late 1820s did Americans begin to recognize the importance of these places. In Memories of War, Thomas A. Chambers recounts America’s rediscovery of its early national history through the rise of battlefield tourism in the first half of the nineteenth century. Travelers in this period, Chambers finds, wanted more than recitations of regimental movements when they visited battlefields; they desired experiences that evoked strong emotions and leant meaning to the bleached bones and decaying fortifications of a past age. Chambers traces this impulse through efforts to commemorate Braddock’s Field and Ticonderoga, the cultivated landscapes masking the violent past of the Hudson River valley, the overgrown ramparts of Southern war sites, and the scenic vistas at War of 1812 battlefields along the Niagara River. Describing a progression from neglect to the Romantic embrace of the landscape and then to ritualized remembrance, Chambers brings his narrative up to the beginning of the Civil War, during and after which the memorialization of such sites became routine, assuming significant political and cultural power in the American imagination.