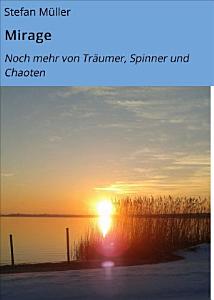 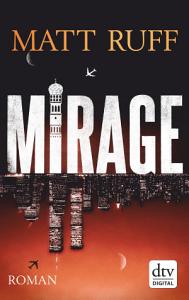 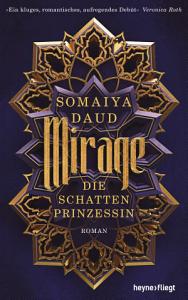 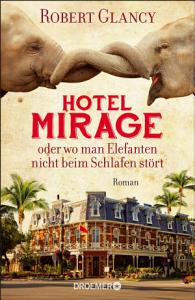 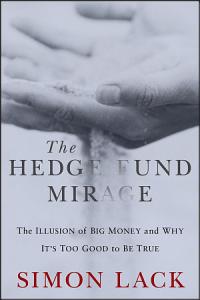 Book Description: The dismal truth about hedge funds and how investors can get a greater share of the profits Shocking but true: if all the money that's ever been invested in hedge funds had been in treasury bills, the results would have been twice as good. Although hedge fund managers have earned some great fortunes, investors as a group have done quite poorly, particularly in recent years. Plagued by high fees, complex legal structures, poor disclosure, and return chasing, investors confront surprisingly meager results. Drawing on an insider's view of industry growth during the 1990s, a time when hedge fund investors did well in part because there were relatively few of them, The Hedge Fund Mirage chronicles the early days of hedge fund investing before institutions got into the game and goes on to describe the seeding business, a specialized area in which investors provide venture capital-type funding to promising but undiscovered hedge funds. Today's investors need to do better, and this book highlights the many subtle and not-so-subtle ways that the returns and risks are biased in favor of the hedge fund manager, and how investors and allocators can redress the imbalance. The surprising frequency of fraud, highlighted with several examples that the author was able to avoid through solid due diligence, industry contacts, and some luck Why new and emerging hedge fund managers are where generally better returns are to be found, because most capital invested is steered towards apparently safer but less profitable large, established funds rather than smaller managers that evoke the more profitable 1990s Hedge fund investors have had it hard in recent years, but The Hedge Fund Mirage is here to change that, by turning the tables on conventional wisdom and putting the hedge fund investor back on top. 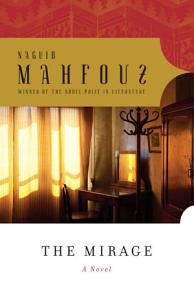 Book Description: A stunning example of Nobel Prize-winning Egyptian author Naguib Mahfouz’s psychological portraiture, The Mirage is the story of an intense young man who has been so dominated by his mother that her death sets him dangerously adrift in a world he cannot manage alone. Kamil Ru’ba is a tortured soul who hopes that writing the story of his life will help him gain control of it. Raised by a mother who fled her abusive husband and became overbearingly possessive and protective toward her young son, he has long been isolated emotionally and physically. Now in his twenties, Kamil seeks to escape her posthumous grasp. Finding and successfully courting the woman of his dreams seems to promise salvation, until his ignorance of mature love and his fear and jealousy lead to tragedy. 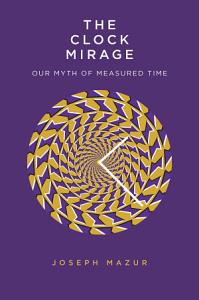 Book Description: Named one of Book Riot's Six Great Nonfiction Books about Time: a tour of clocks throughout the centuries--from the sandglass to the telomere--that reveals the physical, biological, and social nature of time "[A] mind-stretching book. . . . Skilfully written."--John Carey, Sunday Times (London) What is time? This question has fascinated philosophers, mathematicians, and scientists for thousands of years. Why does time seem to speed up with age? What is its connection with memory, anticipation, and sleep cycles? Award-winning author and mathematician Joseph Mazur provides an engaging exploration of how the understanding of time has evolved throughout human history and offers a compelling new vision, submitting that time lives within us. Our cells, he notes, have a temporal awareness, guided by environmental cues in sync with patterns of social interaction. Readers learn that, as a consequence of time's personal nature, a forty-eight-hour journey on the space shuttle can feel shorter than a six-hour trip on the Soyuz capsule, that the Amondawa of the Amazon do not have ages, and that time speeds up with fever and slows down when we feel in danger. With a narrative punctuated by personal stories of time's effects on truck drivers, Olympic racers, prisoners, and clockmakers, Mazur's journey is filled with fascinating insights into how our technologies, our bodies, and our attitudes can change our perceptions. Ultimately, time reveals itself as something that rides on the rhythms of our minds. The Clock Mirage presents an innovative perspective that will force us to rethink our relationship with time, and how best to use it. 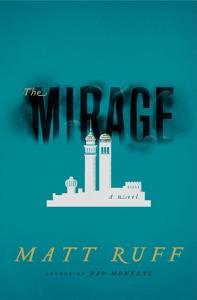 Book Description: A mind-bending novel in which an alternate history of 9/11 and its aftermath uncovers startling truths about America and the Middle East 11/9/2001: Christian fundamentalists hijack four jetliners. They fly two into the Tigris & Euphrates World Trade Towers in Baghdad, and a third into the Arab Defense Ministry in Riyadh. The fourth plane, believed to be bound for Mecca, is brought down by its passengers. The United Arab States declares a War on Terror. Arabian and Persian troops invade the Eastern Seaboard and establish a Green Zone in Washington, D.C. . . . Summer, 2009: Arab Homeland Security agent Mustafa al Baghdadi interrogates a captured suicide bomber. The prisoner claims that the world they are living in is a mirage—in the real world, America is a superpower, and the Arab states are just a collection of "backward third-world countries." A search of the bomber's apartment turns up a copy of The New York Times, dated September 12, 2001, that appears to support his claim. Other captured terrorists have been telling the same story. The president wants answers, but Mustafa soon discovers he's not the only interested party. The gangster Saddam Hussein is conducting his own investigation. And the head of the Senate Intelligence Committee—a war hero named Osama bin Laden—will stop at nothing to hide the truth. As Mustafa and his colleagues venture deeper into the unsettling world of terrorism, politics, and espionage, they are confronted with questions without any rational answers, and the terrifying possibility that their world is not what it seems. Acclaimed novelist Matt Ruff has created a shadow world that is eerily recognizable but, at the same time, almost unimaginable. Gripping, subversive, and unexpectedly moving, The Mirage probes our deepest convictions and most arresting fears.