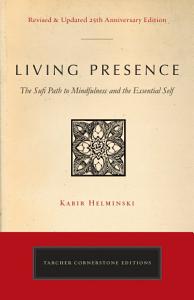 Book Description: A revised 25th anniversary edition of the classic work on Sufism that Jack Kornfield called, "A heartfelt modern illumination of the Sufi path, filled with the fragrance of the ancients." In Sufism, the mystical branch of Islam, presence is the quality that describes a heart-filled state of mindfulness, an experience of being conscious in the present moment. It is only in this present moment, Sufi teachings reveal, that we can connect with the Divine, and the Divine can live through us. Kabir Helminski is one of the world's most recognized teachers of Sufism. Named one of the "500 Most Influential Muslims" in the world by Georgetown University and the Royal Strategic Studies Center, Helminski and his teachings are touchstones for the growth in interest in Sufism, and his books have been translated around the world. In Living Presence, Helminski lays out the basic principles of Sufism, and how these ideas can lead to the experience of presence. In this inspiring work, readers will learn how to cultivate presence in their lives through: * Finding a balance between the outer stimuli of the world and our inner reactions to them * Harnessing faithfulness and gracefulness * Learning about the parallels between ancient spiritual wisdom and modern psychological knowledge * Meditation and contemplation to discover more meaning in daily life With unique clarity, this book describes how presence can be developed to vastly improve our lives. Drawing on the work of the beloved Sufi poet, Rumi, as well as traditional material and personal experience, this book integrates the ancient wisdom of Sufism with the needs of contemporary life. Completely revised and updated for its 25th anniversary, this edition of Living Presence offers a wisdom that is both universal and practical. 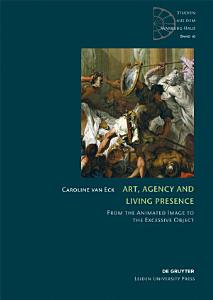 Book Description: Throughout history, and all over the world, viewers have treated works of art as if they are living beings: speaking to them, falling in love with them, kissing or beating them. Although over the past 20 years the catalogue of individual cases of such behavior towards art has increased immensely, there are few attempts at formulating a theoretical account of them, or writing the history of how such responses were considered, defined or understood. That is what this book sets out to do: to reconstruct some crucial chapters in the history of thought about such reflections in Western Europe, and to offer some building blocks towards a theoretical account of such responses, drawing on the work of Aby Warburg and Alfred Gell. 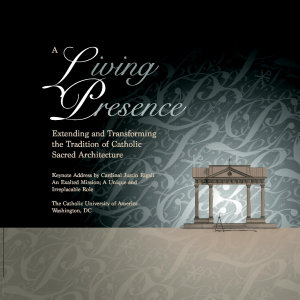 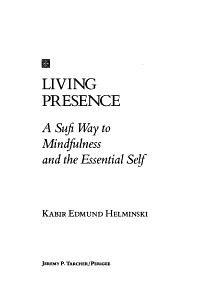 Book Description: Sufism is a centuries-old spiritual psychology. Drawing on the words of the great Sufi poet Rumi, as well as traditional material and personal experience, this book integrates the wisdom of Sufism with the needs of contemporary life. LIVING PRESENCE shows how we can bring spirituality and psychology into a balanced system that honors and awakens the soul. 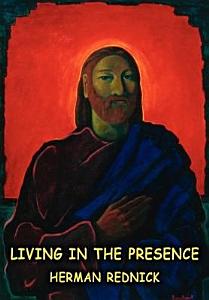 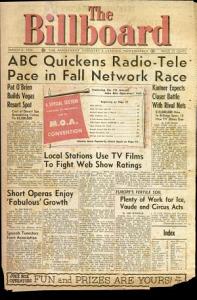 Book Description: The inner courtyard of a Maroccan house promises refuge from the hustle and bustle of the outside world, while remaining in touch with nature. Reached by a dark and winding passage, the courtyard is the physical and spiritual centre of the house. Green vegetation, flowering plants (in the garden-like "Riads"), and fountains fed by narrow channels of flowing water provide a cool, shaded enclosure. Light from above combines to create a serene and sheltering atmosphere, a peaceful paradise. A venerable tradition, still very much alive. Werner Blaser has captured this marvellous architecture in sensitive duotone photos.

Book Description: This book is primarily concerned with the classical music catalog of Mercury Living Presence recordings recorded and published by the Mercury Record Corporation. Mercury Records made some of the finest and most natural sounding audio recordings ever made, mostly of excellent and committed performances of classical music. But this is not a history of Mercury records or even of the Living Presence series of recordings. My main focus was to create a list of all the Mercury Living Presence classical records. I am mostly interested in the stereo recordings, but there are also many earlier mono recordings of great interest, too, so I have included those also. Specifically, what is included is information on the SR 90000 series of stereo recordings and the MG 50000 series of mono recordings, but there is also a listing of the Wing classical reissue series. ***** Decades ago, when I began collecting Mercury records, and years later when I started collecting the CDs, I was looking for a complete list of all the Mercury Living Presence records and later the CDs. Though I found some information that was helpful, to get what I wanted, I had to make the list myself. I started with lists of records on the record sleeves of the albums, got some information from The Absolute Sound! magazine, and in the internet age, found useful information on several internet sites, but mostly to get the list I wanted, I had to dig up the information and build it myself. Having completed the list, it occurred to me that other collectors might find it helpful, too. So I put together a group of databases and spreadsheets in Microsoft Excel and Microsoft Works database format files and issued the databases I had created on a CD-rom disc in early 2013. By that time I had all the original series of CDs mastered by Wilma Cozart Fine, and many of the records that had been reissued on CD, and virtually all of the stereo records not issued on CD, plus most of the mono records in which I had a strong interest. Now it is available as a book. Among other things it includes the following lists: Complete Mercury Living Presence CDs, including every CD, with its track information, identifying Composer, title, soloist, conductor, orchestra, CD #, LP where originally published, and recording date. Complete Mercury Living Presence LPs including every LP with its track information identifying Composer, title, soloist, conductor, orchestra, LP #, CD on which it was reissued if any, and recording date. Different versions of the files are arranged by: Composer and Title, Recording Date, Record number, and CD number. There are also a listings of LPs and LP tracks that have not been reissued in the Mercury Living Presence CD series. Included are listings of all original Mercury Living Presence records in the SR 90000 and MG 50000 series, all CDs originally mastered by Wilma Cozart Fine, all SACDs, and the more recent reissues and new issues in the large 50+ CD box sets and the 10-CD box sets of Marcel Dupré and Janos Starker. There are also a few chapters of background information, little known facts, and other topics of interest. Hopefully readers will find it interesting and useful. 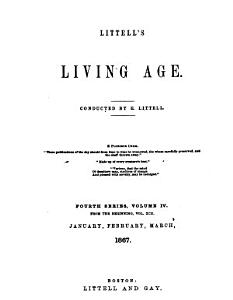