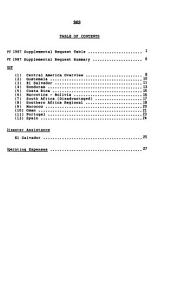 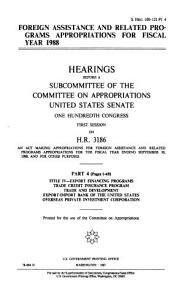 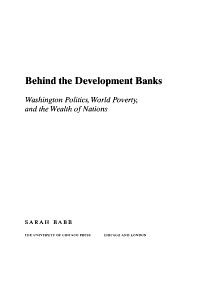 Book Description: Examines the influence of congressional activism and Washington politics on the ideas and activities of the World Bank and other multilateral development banks, discussing three decades of history and policies. 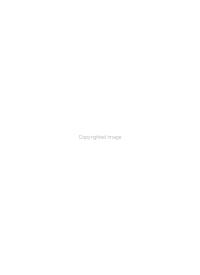 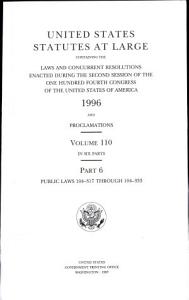 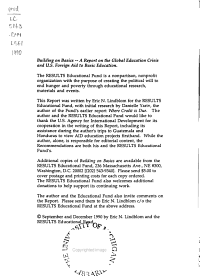 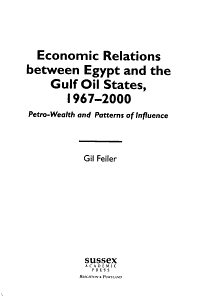 Book Description: The upheaval in oil prices in the early 1970s gave rise to major changes in inter-Arab relations. While the oil-producing countries became rich and their citizens enjoyed one of the highest standards of living in the world, the Arab World's cultural and historical leader, Egypt, was enmeshed in an economic morass, barely managing to finance the import of foodstuffs for her population and at the forefront of the Arab confrontation with Israel. The author provides a unique insight into a virtually unseen current that has shaped Middle East war and politics for over 30 years by explaining the intricate and ever shifting relationship between Egypt and the immensely wealthy Arab Gulf newcomers. The efforts of the Gulf states to exert political and cultural influence over Egypt through use of their oil revenues is described in detail, alongside concurrent Egyptian efforts to redistribute the oil wealth while maintaining complete policy independence and primacy. Drawing on previously unpublished reports, and on first-hand interviews with key persons throughout the region (including two Egyptian premiers), the book provides a first-time look at the full extent of the economic ties, at the inner workings of the relations, and at their long-term impact. New data and analysis shows the underlying logic and impact of this relationship, and the powerful interplay and the shifting balance of power. The book analyzes the effects economic aid and cooperation had on the political relationship between the two sides and on President Sadat's peace initiative with Israel. It provides a wealth of new data and original and insightful analysis, and fills an important gap in our understanding of the inner economic workings of the modern Arab world.