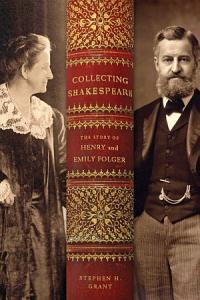 Book Description: In Collecting Shakespeare, Stephen H. Grant recounts the American success story of Henry and Emily Folger of Brooklyn, a couple who were devoted to each other, in love with Shakespeare, and bitten by the collecting bug. Shortly after marrying in 1885, the Folgers started buying, cataloging, and storing all manner of items about Shakespeare and his era. Emily earned a master's degree in Shakespeare studies. The frugal couple worked passionately as a tight-knit team during the Gilded Age, financing their hobby with the fortune Henry earned as president of Standard Oil Company of New York, where he was a trusted associate of John D. Rockefeller Sr. While a number of American universities offered to house the collection, the Folgers wanted to give it to the American people. Afraid the price of antiquarian books would soar if their names were revealed, they secretly acquired prime real estate on Capitol Hill near the Library of Congress. They commissioned the design and construction of an elegant building with a reading room, public exhibition hall, and the Elizabethan Theatre. The Folger Shakespeare Library was dedicated on the Bard's birthday, April 23, 1932. The library houses 82 First Folios, 275,000 books, and 60,000 manuscripts. It welcomes more than 100,000 visitors a year and provides professors, scholars, graduate students, and researchers from around the world with access to the collections. It is also a vibrant center in Washington, D.C., for cultural programs, including theater, concerts, lectures, and poetry readings. The library provided Grant with unprecedented access to the primary sources within the Folger vault. He draws on interviews with surviving Folger relatives and visits to 35 related archives in the United States and in Britain to create a portrait of the remarkable couple who ensured that Shakespeare would have a beautiful home in America. 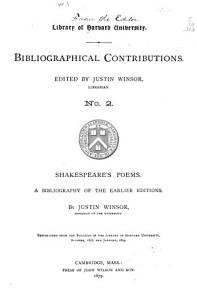 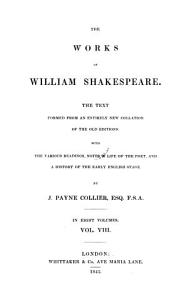 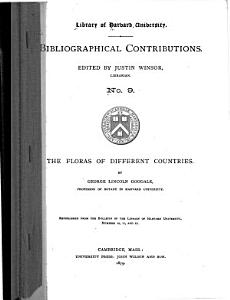 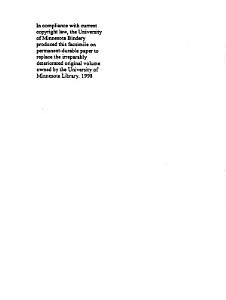 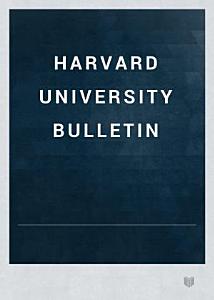 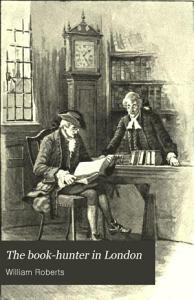 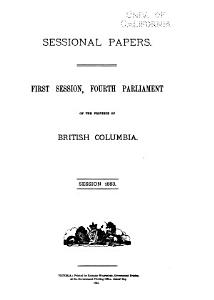 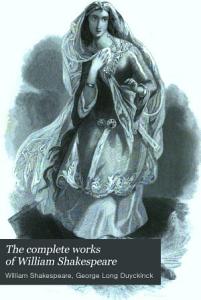 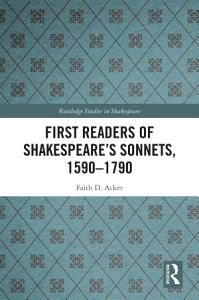 Book Description: For more than four centuries, cultural preferences, literary values, critical contexts, and personal tastes have governed readers’ responses to Shakespeare’s sonnets. Early private readers often considered these poems in light of the religious, political, and humanist values by which they lived. Other seventeenth- and eighteenth- century readers, such as stationers and editors, balanced their personal literary preferences against the imagined or actual interests of the literate public to whom they marketed carefully curated editions of the sonnets, often successfully. Whether public or private, however, many disparate sonnet interpretations from the sonnets’ first two centuries in print have been overlooked by modern sonnet scholarship, with its emphasis on narrative and amorous readings of the 1609 sequence. First Readers of Shakespeare’s Sonnets reintroduces many early readings of Shakespeare’s sonnets, arguing that studying the priorities and interpretations of these previous readers expands the modern critical applications of these poems, thereby affording them numerous future applications. This volume draws upon book history, manuscript studies, and editorial theory to recover four lost critical approaches to the sonnets, highlighting early readers’ interests in Shakespeare’s classical adaptations, political applicability, religious themes, and rhetorical skill during the seventeenth and eighteenth centuries.