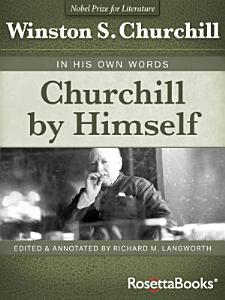 Book Description: Quotations by the great statesman who helped lead Britain through two world wars: “Magisterial . . . Should be in the library of every Churchill aficionado” (American Spectator). We shall fight on the beaches, we shall fight on the landing grounds, we shall fight in the fields and in the streets, we shall fight in the hills; we shall never surrender . . . Millions have been moved by these words—and by the hundreds of speeches given by Winston S. Churchill to rally the British public, spur its government to armament against Hitler, and defend the causes for which he believed. Churchill by Himself is the first collection of quotations from a leader who had as much talent for wit as he had for inspiration and exhortation. Edited by renowned Churchill scholar Richard Langsworth, this volume is the definitive collection of important quotes from one of the twentieth century’s most persuasive and brilliant orators, whose writings earned him a Nobel Prize in Literature in 1953.

Book Description: Churchill (1874-1965) was one of the 20th century's most charismatic and controversial figures. He escaped from capture as a prisoner of war in the Boer War, was a Nobel Prize-winning author and twice prime minister. He is best remembered as the astute and powerful orator who inspired a battered Britain to victory and led the post-war, shattered nation to recovery. Richard Langworth, co-chairman and editor of The Churchill Centre, has spent over 20 years researching Churchill's written and spoken words. In Churchill by Himself, which is fully authorised by the Churchill Estate, Langworth has edited and annotated this library to make the definitive collection of Churchill's words, thematically arranged. He also highlights the myriad quotations commonly mis-attributed to Churchill. From his meetings with world leaders such as Roosevelt, de Gaulle and Stalin, his verbal engagements with Hitler and the Third Reich, to his wit and oratory on the floor of the Commons, every facet of Churchill's life and times is explored with his own pragmatic intelligence, sharp humour and legendary wisdom.

Book Description: World War II was the defining event of our age-the climactic clash between democracy and tyranny. It led to revolutions, the demise of empires, a protracted Cold War, and religious strife still not ended. Yet Churchill maintained that it was all avoidable: "If the Allies had resisted Hitler strongly in his early stages...he would have been forced to recoil." Here is a transformative view of Churchill's prescriptions, and the degree to which he pursued them in the decade before the war. It shows he was both right and wrong: right that Hitler could have been stopped; wrong that he did all he could to stop him. Could WW2 have been prevented? Yes-at one juncture in particular-but with great difficulty. 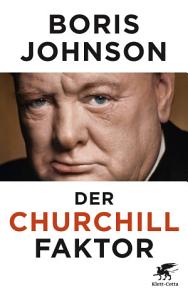 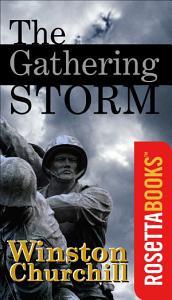 Book Description: The step-by-step decline into war, with Churchill becoming prime minister as "the tocsin was about to sound." 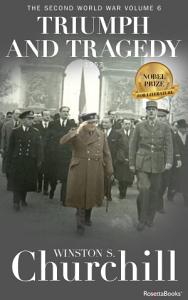 Book Description: Winston Churchill recounts the end of WWII and its aftermath, in the conclusion of his majestic six-volume history. In Triumph and Tragedy, British prime minister Winston Churchill provides in dramatic detail the endgame of the war and the uneasy meetings between himself, Stalin, and Truman to discuss plans for rebuilding Europe in the aftermath of devastation. Beginning with the invasion of Normandy, the heroic landing of the Allied armies and the most remarkable amphibious operation in military history, Churchill watches as the uneasy coalition that had knit itself together begins to fray at Potsdam, foreshadowing the birth of the Cold War. Triumph and Tragedy is part of the epic six-volume account of World War II told from the viewpoint of a man who led in the fight against tyranny, and enriched with extensive primary sources including memos, letters, orders, speeches, and telegrams, day-by-day accounts of reactions as the drama intensifies. Throughout these volumes, we listen as strategies and counterstrategies unfold in response to Hitler’s conquest of Europe, planned invasion of England, and assault on Russia, in a mesmerizing account of the crucial decisions made as the fate of the world hangs in the balance. 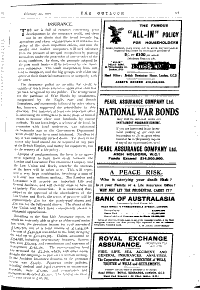 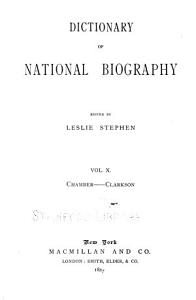 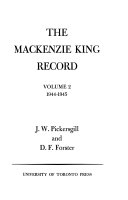 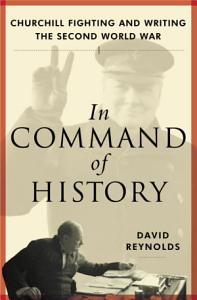 Book Description: Winston Churchill was one of the giants of the twentieth century. As Britain’s prime minister from 1940 to 1945, he courageously led his nation and the world away from appeasement, into war, and on to triumph over the Axis dictators. His classic six-volume account of those years, The Second World War, has shaped our perceptions of the conflict and secured Churchill’s place as its most important chronicler. Now, for the first time, a book explains how Churchill wrote this masterwork, and in the process enhances and often revises our understanding of one of history’s most complex, vivid, and eloquent leaders. In Command of History sheds new light on Churchill in his multiple, often overlapping roles as warrior, statesman, politician, and historian. Citing excerpts from the drafts and correspondence for Churchill’s magnum opus, David Reynolds opens our eyes to the myriad forces that shaped its final form. We see how Churchill’ s manuscripts were vetted by Whitehall to conceal secrets such as the breaking of the Enigma code by British spymasters at Bletchley Park, and how Churchill himself edited the volumes to avoid offending postwar statesmen such as Tito, Charles de Gaulle, and Dwight D. Eisenhower. We explore his confusions about the true story of the atomic bomb, learn of his second thoughts about Stalin, and watch him repackage himself as a consistent advocate of the D-Day landings. In Command of History is a major work that forces us to reconsider much received wisdom about World War II. It also peels back the covers from an unjustly neglected period of Churchill’s life, his “second wilderness” years, 1945—1951. During this time Churchill, now over seventy, wrote himself into history, politicked himself back into 10 Downing Street, and delivered some of the most vital oratory of his career, including his pivotal “iron curtain” speech. Exhaustively researched and dazzlingly written, this is a revelatory portrait of one of the world’s most profiled figures, a work by a historian in full command of his craft. “A fascinating account that accomplishes the impossible: [Reynolds] actually finds something new and interesting to say about one of the most chronicled characters of all time.” –The New York Times Book Review A New York Times NOTABLE BOOK OF THE YEAR A BEST HISTORY OF THE YEAR SELECTION –The New York Sun NOTE: This edition does not include photographs.